Product Pumps and Blowers for Trucks

The invention of the Digger Derrick (or Radial Boom Derrick as it was later known) is proudly a North American creation.  Developed in 1945 by Telelect, this Digger Derrick today is still by far the leader and only Digger Derrick worthy of tackling the harsh Canadian North.  Telelect, now known as Terex Utilities, has built on their success over the years.  In the early years, innovations such as the boom tip winch, the fibreglass third section, dual lift cylinders, and continuous rotation have all been Terex creations.  Terex has developed an impressive lineup of Digger Derricks. Whether you’re a telecom business, a utility company, or in the transmission construction industry, Terex has designed a Digger Derrick for you. 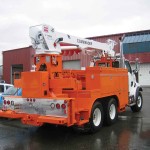 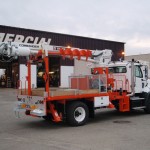 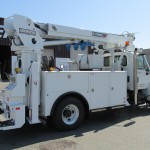 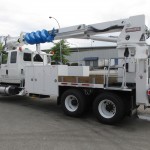 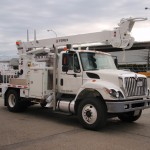 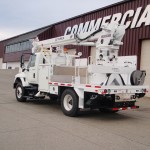 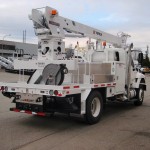 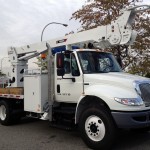 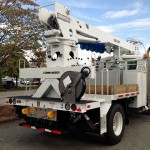 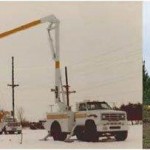 Commercial is Proud to represent the Terex Utilities Digger Derrick line. The Terex reputation for design and innovation is well recognized by our Canadian customers.
Contact Us

Please contact any of our locations across Canada for sales, service and repair of the product lines. 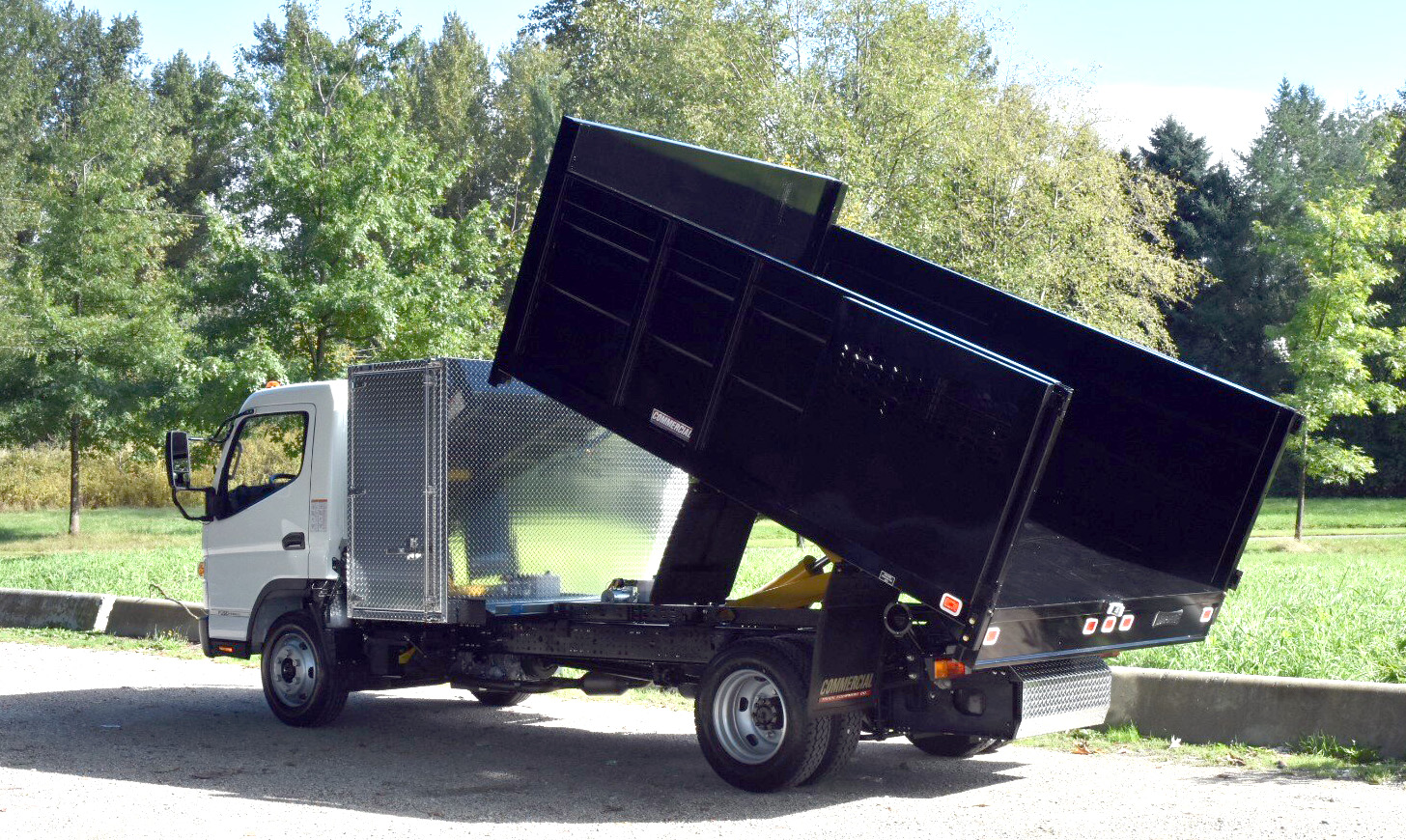 Power lift gates for pick-up trucks were made popular by the vending machine industry.  They are now being used in...
View More